Property giant EcoHouse Group is a true multilingual compnay, not only is the company founder and CEO Anthony Armstrong Emery fluent in Portuguese, Spanish, Italian and Married to a native Brazilian woman but many of the companies 1000 strong workforce is also multilingual.

With offices in the United Kingdom, Brazil, North America, Singapore, Malaysia and most recently China EcoHouse Group Global chief of operations Deen Bissessar has stated that it is a growing requirement for EcoHouse staff to in fact be fluent in more than their native tongue.

Not many companies can boast such an impressive collection of global offices so early in their life, EcoHouse are modest about their success in the world of property development but it’s easy to see that they are here to stay and could in fact expand to become on of the world largest property developers

Brazil is growing in importance in the world. Not only is it the fifth-largest country in land area but it’s also ( with 200 million people) fifth largest in population too. As well as all that, it’s now well into the top ten of GDP global economies. In fact in the last few years it’s fiercely contending with the UK for sixth place in that listing. International trade and investment by, with or in the south American giant is becoming much more significant than in previous times.

All this makes the country’s official language, Portuguese, of increasing importance on the world stage. However, it’s often surprising for people to learn that there are over two hundred other languages spoken in the country. One must remember though that because of Brazil’s size, location and self sufficiency in many ways, comparatively few people speak a non-Portuguese language fluently.

This is slowly changing with the growth of international commerce and communications but is still a small development. English and Spanish are widely taught in schools and colleges and in fact the former has now replaced the latter as the main secondary tongue among educated people. This is probably because of the size of the USA and British economies (and their trade with Brazil)on the one hand and the fact that Brazil is surrounded by Spanish-speaking neighbours and trading partners on the other.

Of the couple of hundred languages which are spoken in Brazil, the vast majority are actually indigenous but remember only about a quarter of a percent of the people actually speak any of them. These are nearly all Amerindian people who speak pre-Columbian tongues (or at least their descended languages). Before European explorers and settlers first came to the continent, it’s estimated that there were about one thousand local languages spoken by six million native Americans throughout the Brazil area.

Nowadays of course there are far fewer. Nowadays, far more Brazilians speak Spanish, Italian, German or French (or others of European origin) as a second language as well as the country’s main tongue, Portuguese. To quote just one example, it’s been estimated that over three hundred thousand German-sppeakers immigrated to Brazil from German, Austria, Switzerland and parts of Poland and the Volga region of Russia.

The secondary language patterns in Brazil are usually regional in character. Significant minorities from, say, Italy or Germany settled in coastal areas in the nineteenth century and later, particularly in the far south in the states of Rio Grande do Sul or Santa Catarina. To this day, though, ninety-nine percent of people in Brazil are more comfortable speaking Portuguese than anything else. 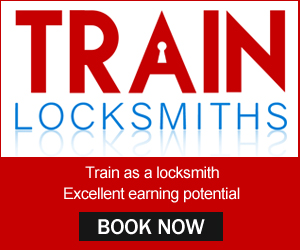 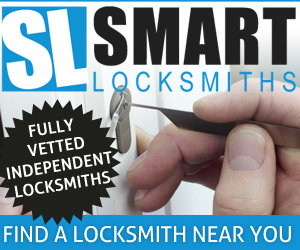